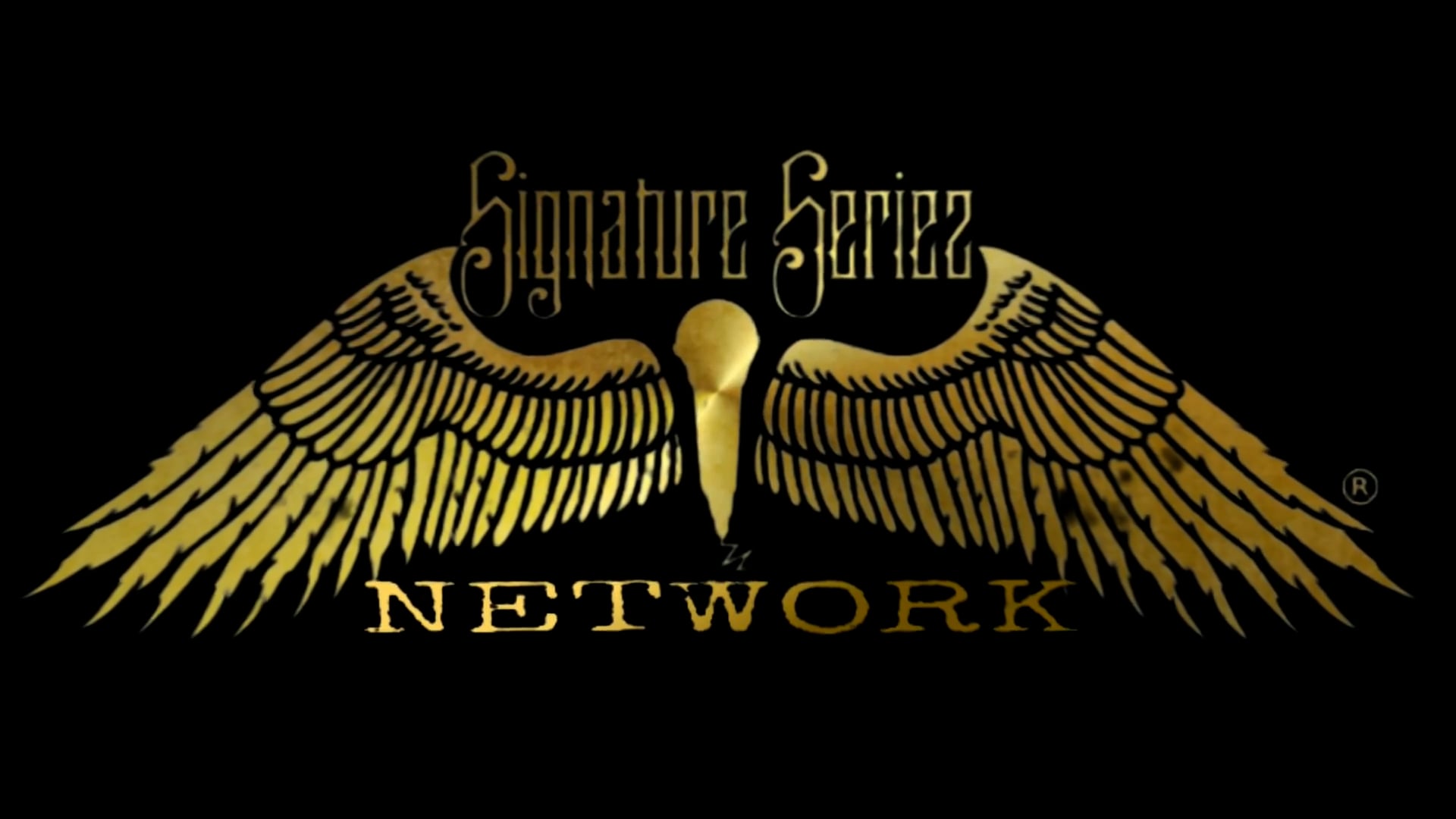 THE SHIFT IS HERE

SIGNATURE SERIEZ NETWORK HAS A VARIETY OF ORIGINAL CONTENT BY OUR OWN TEAM OF CREATORS. SHOWS THAT UPLIFT AND SPOTLIGHT THE INDEPENDENT CULTURE!

SSN MAKES SURE TO GIVE OPPORTUNITY TO EVERY CONTENT CREATOR! NO MATTER THE GENRE, COMEDY, MUSIC, SPORTS, COOKING ETC ETC. WE SHOWCASE THEM ALL!

Get your Music Video added to the SSN Music Video Channel on the Signature Seriez Network!

Get your Music Video added to the SSN Music Video Channel and the Prime Time TV Channel on the Signature Seriez Network! It will also be added to Vibin w/ K-Will & Blaze Hunter's Top 10 Music Video Countdown Show!

Your support and contributions will enable us to meet our goals and improve conditions. Your generous donation will fund our mission to provide the BEST platform for Independent creators and our audience!

Maximize the exposire of your business or Brand, by advertising on the Signature Seriez Network!

Subscribe to our lifetime subscription & get rid of the monthly payment hassles.   Lifetime subscribers also qualify for special deals and discounts!!

Let us know what your ideas!

We love our customers & want to provide you the absolute best so feel free to write us with any thing that will help serve you better!

Please reach us at signatureserieznetwork@gmail.com if you cannot find an answer to your question.

The different packages to buy Promo through the Network are on the page. You can also email us directly at signatureserieznetwork@gmail.com

If you have a Roku, FireTV, AppleTV, XBOX or a smart TV, you can cast the network from your phone.